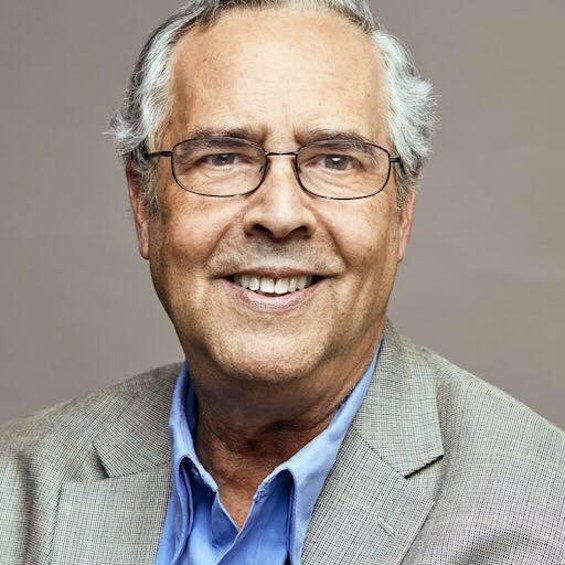 Harlan Baker holds a B.S. in Speech from Emerson College and an M.A. in Theatre from the University of Maine System. He has been active in Portland’s theatre community for over 45 years and has worked as an actor with Portland Stage Company, Theatre of Monmouth, The Public Theatre, Maine State Music Theatre, The Theatre Project and Acorn Productions. He has directed for Acorn’s Maine Playwright’s Festival and for the Schoolhouse Arts Center in Standish, Maine. He has appeared in several films, his favorite being The Living Wake, shot in Maine and starring Jim Gaffagan and Jesse Eisenberg.

Department of Theatre
College of Arts, Humanities, and Social Sciences