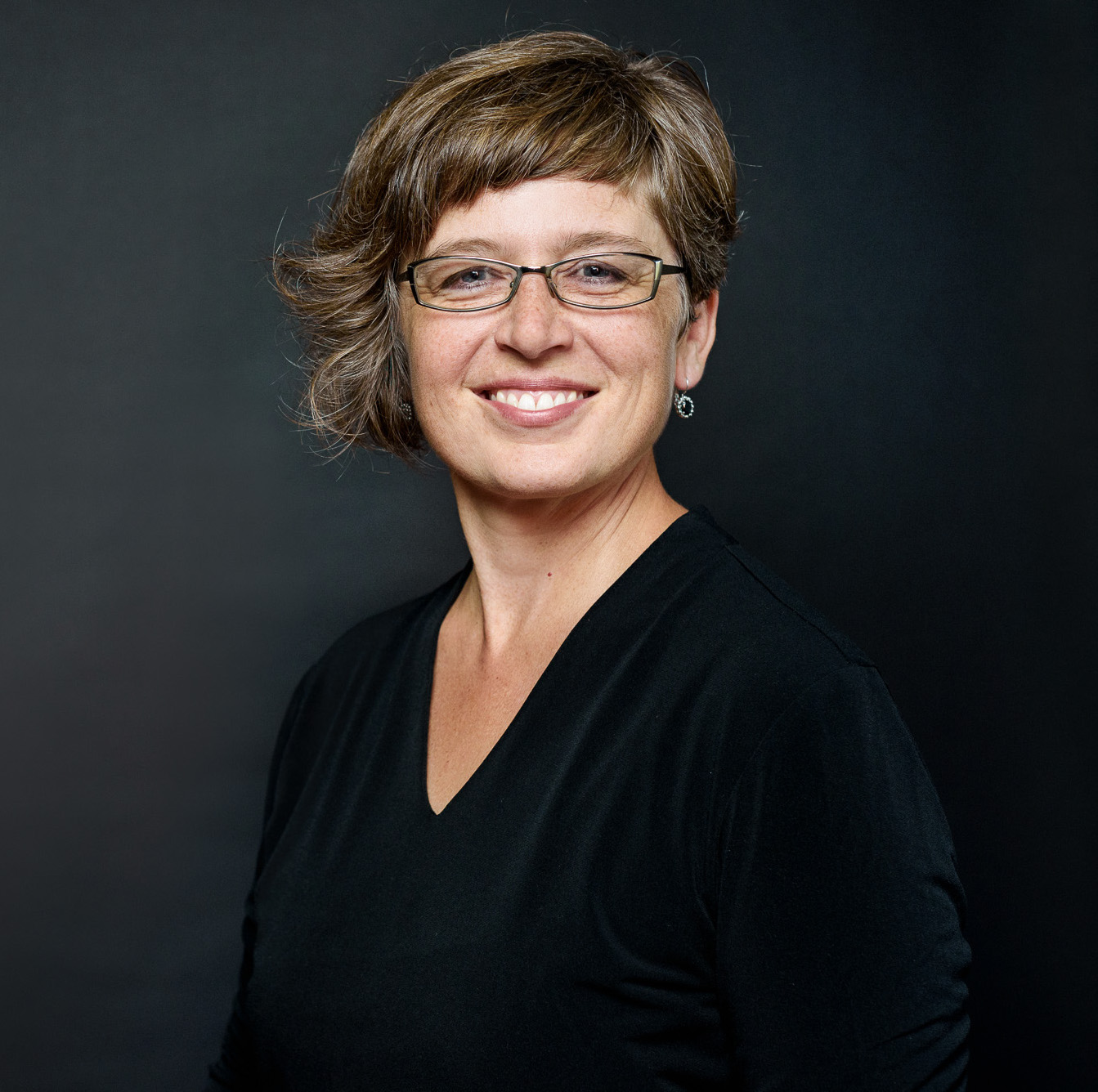 Osher School of Music
College of Arts, Humanities, and Social Sciences
Office of the Provost

An alumna of the USM School of Music, Anastasia Antonacos has given notable performances around the world as a solo recitalist and chamber musician.  She has played at venues such as the Salle Cortot, Casa Orfeo, Holland’s Alkmaar Conservatory, and Alice Tully Hall.  She has also played in Greece, Russia, France, and Belgium, as well as various places in the U.S., including Washington D.C., where she testified for funding for the National Endowment for the Arts.

She won First Place at the International Young Artist Music Competition in Bulgaria, and she holds prizes from the Capdepera International Piano Competition in Mallorca and the Indianapolis Matinee Musicale Competition.   In 2004 the Greek Women’s University Club of Chicago awarded her the Kanellos Award.  She attended the Holland Music Sessions, the Bowdoin Summer Music Festival, and the Wilhelm Kempff Beethoven Course in Positano, Italy, where she was one of eight pianists selected for an intensive study of Beethoven led by John O’Conor.

Dr. Antonacos is a founding member of the Portland Piano Trio and co-founding director of 240 Strings. She has made solo appearances with the Northshore Philharmonic Orchestra, the Midcoast Symphony Orchestra, the Portland Symphony Orchestra, and the Bangor Symphony Orchestra.  She has collaborated with violinist Joseph Silverstein, and with members of the Vermeer, Cassatt and DaPonte Quartets.  She has been a chamber music coach at Bay Chamber Concerts’ Next Generation program for many years, and she regularly serves as a masterclass teacher and adjudicator.  She holds a doctorate in piano performance from Indiana University in Bloomington, and she was a member of the full-time piano faculty at Indiana University of Pennsylvania for two years.  She lives with her husband and daughter in Portland, where she was named one of the 100 Most Influential People of Portland by the Phoenix.