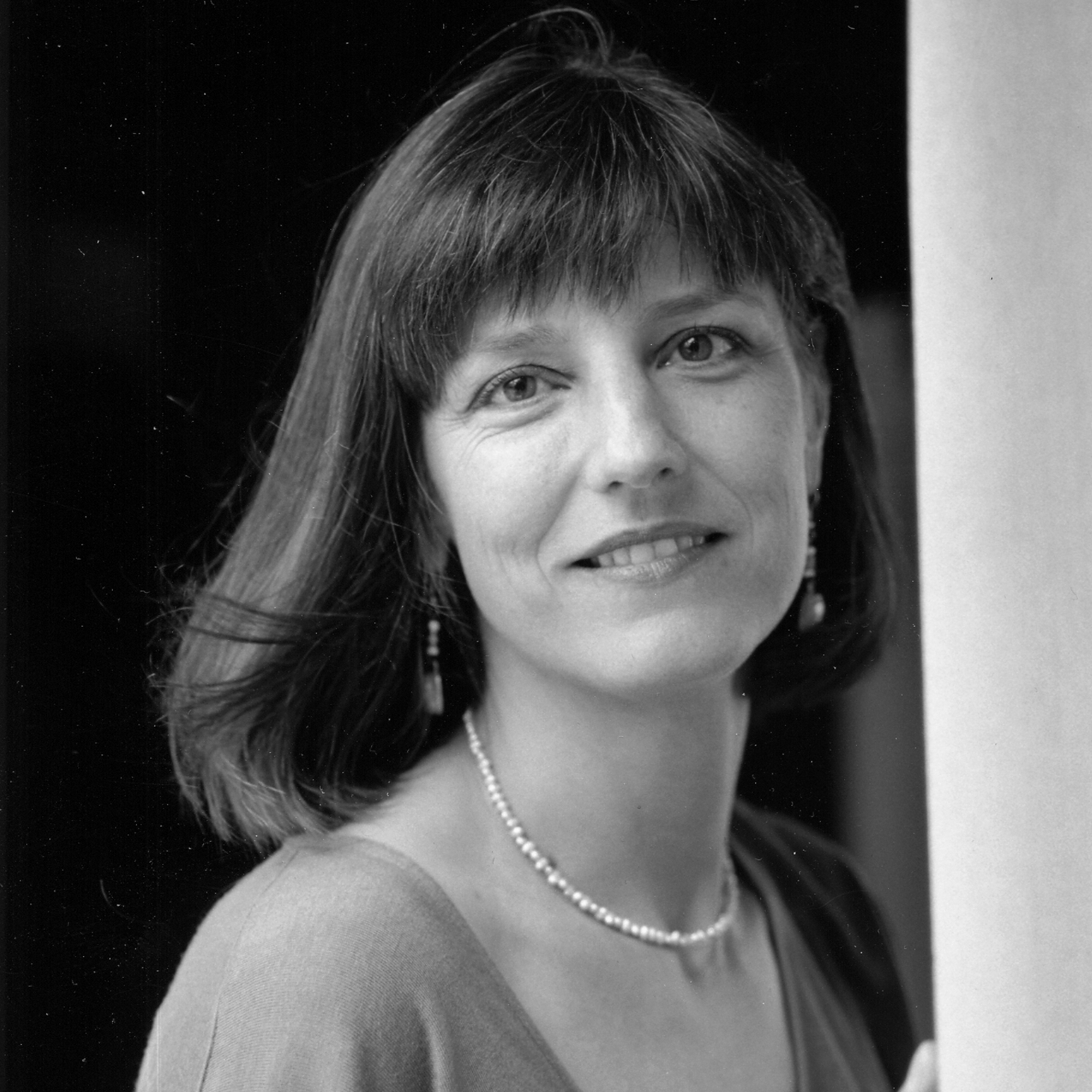 Since coming to the United States fifteen years ago, soprano Christina Astrachan has been much in demand as a versatile and expressive singer, interpreting a repertoire that ranges from medieval to contemporary music. She co-founded several early music ensembles in Portland, Maine and performed with them throughout New England as well as at the Boston Early Music Festival. A passionate Bach soloist, she has performed all of his major solo cantatas, masses and oratorios. Most recently she sang Cantata 51 “Jauchzet Gott” with Ray Cornils and the DaPonte String Quartet at Merrill Auditorium.

Ms. Astrachan is a frequent soloist with many musical organizations, including the Portland Symphony Orchestra, the Maine Music Society, the Down East Singers and the Oratorio Chorale. Highlights of the past seasons include Dvorak’s Requiem, Górecki’s Symphony of Sorrowful Songs, Haydn’s Creation, Poulenc’s Gloria, and Honegger’s King David as well as Handel’s Samson and Judas Maccabaeus. Her love for Lieder has brought many fruitful collaborations with pianist Frank Glazer, with whom she joined the Portland String Quartet last fall to perform Faure’s La Bonne Chanson and Chausson’s Chanson Perpetuelle. In championing contemporary music Ms. Astrachan premiered Tom Myron’s Kaethe Kollwitz, a work written for her and the PSQ. In spring 2005 she sang the premiere of Bruce Fithian’s O Virtus Sapientiae at the University of Southern Maine. Ms. Astrachan is also on the faculty at Bowdoin Colleges and teaches privately in Portland, where she lives with her husband and their young twin sons.