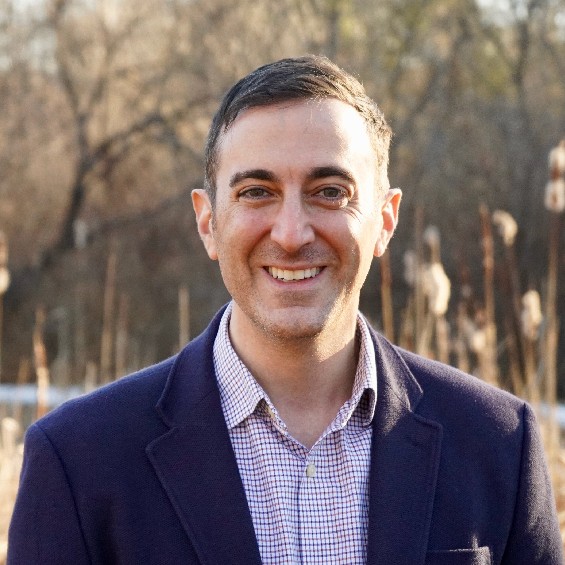 Economics
College of Arts, Humanities, and Social Sciences
Office of the Provost

Jono is the Executive Director of The Climate Initiative, a nonpartisan organization that inspires to educate, empower, and active 10 million youth around climate action by 2025.  After a long tenure as both a Red Cross, he started as a youth volunteer in 1994 in Omaha, Nebraska.

Jono’s hundreds of national and international disaster assignments with the American Red Cross, IFRC, and ICRC have led him to serve in places such as Mexico, Belize, Suriname, Jamaica, The Bahamas, Turks and Caicos, Liberia, and Haiti, to include being detailed to the United States Agency on International Development (USAID) during the 2010 Haiti Earthquake and assigned to their Response Management Team to lead the agencies donations management activity.

Jono served as the Advocacy Committee chair for the National Voluntary Organizations Active in Disaster (National VOAD) from 2012-2015.

Jono and his husband Andy, Associate Director of Gender Equality at Save the Children, live in Maine with their Golden Doodle, Penni.